The Washington Post recently ran a photo of Alexandria Ocasio-Cortez which calls to mind one of the texts appointed for this week by the Revised Common Lectionary. Both the photo and the text depict an incorporation of sorts, one party melding into another, and both involve the transfer of power, but one of them... END_OF_DOCUMENT_TOKEN_TO_BE_REPLACED 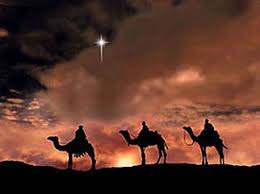 Epiphany, January 6, 2019 (Read lectionary texts here.)    “Where is the child born king of the Jews?” ask the men from the east.    What does that question mean to them, and what would it mean to me?    To them it must mean, ‘Where is the person who is finally going to remove the... END_OF_DOCUMENT_TOKEN_TO_BE_REPLACED 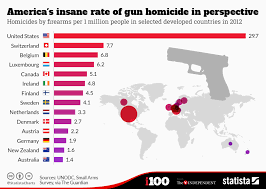 The Washington Post recently profiled a typical day of gun violence in America, and following that trail of blood across the country made me think again that only people with a certain kind of standing ought to have a say in certain matters. The abortion debate should be left to people who have experience... END_OF_DOCUMENT_TOKEN_TO_BE_REPLACED 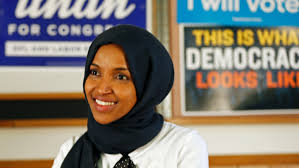 On November 6, the Americans who live in Minnesota’s Fifth Congressional District did something that puts them in a difficult position with regard to the President of the United States: they elected a person who meets his criteria for categorical exclusion from American territory to represent them in America’s Congress.    Trump’s response to... END_OF_DOCUMENT_TOKEN_TO_BE_REPLACED 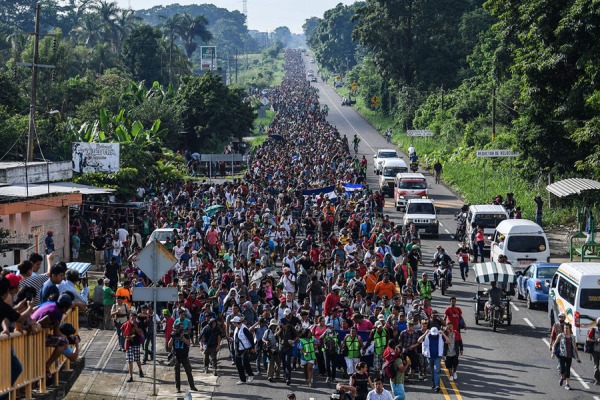 Someone on the Christian Right should read the Book of Exodus to Donald Trump before he cements his connection to Pharaoh by sending his army out to bring back all those slaves  — someone who can help him understand that Pharaoh is the loser in that story.    Ideally, someone on the Christian Left... END_OF_DOCUMENT_TOKEN_TO_BE_REPLACED 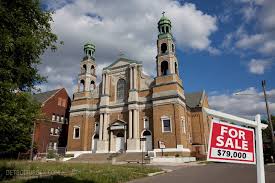 Millions of people, including many Christians, will see the incoherent Christian response to Christine Blasey Ford and Brett Kavanaugh as yet another reason to abandon the Christian project altogether. I feel that way myself sometimes, and I’m a Christian seminarian.    Her most enduring memory is the laughter of those boys. In every... END_OF_DOCUMENT_TOKEN_TO_BE_REPLACED 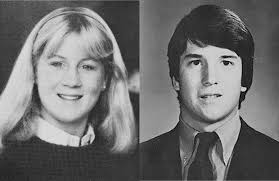 On Thursday of this week, two members of the congregation underwent a trial of humiliation, while many of us watched, in hopes of one thing or another. Now it’s Sunday, and those two humiliated people have washed their faces, changed their clothes, and come to church, because they can; they still can.    Which... END_OF_DOCUMENT_TOKEN_TO_BE_REPLACED 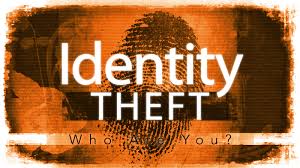 There’s a price to pay for claiming Christian identity, and it can be high. Maybe that’s why the word “Christian” seems to be slipping out of public discourse.      This week, The New York Times reported that a certain group of people wants senate Republicans to force a vote on Brett Kavanaugh’s ascension to... END_OF_DOCUMENT_TOKEN_TO_BE_REPLACED

Richard Beck offered a few reflections on prayer this morning that resonate with my own experience and practice. Prayer doesn’t come naturally to me either. I, too, have been “saved” by the discipline of a regular practice. I, too need a morning routine to reroute me from less productive ways of starting my days, whether it’s uncritically beginning to feed at the trough of the news cycle or engaging in fruitless online discourse or whatever. I like what Beck says about how the way we “imprint” our day matters. If the first thing I reach for in the morning is my phone or my laptop, my heart and mind begin to be shaped in ways that are deeply unhealthy.